Are the Turnarounds for Line 6 Taking it Too Far? 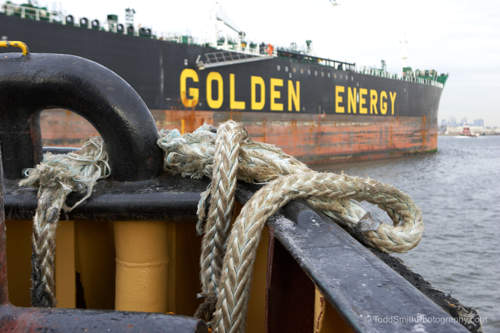 Am I really willing or looking forward to another oil spill?

The Work Is an Opportunity to Stretch the Mind

The Work doesn’t care how flexible you are when it encourages you to stretch. It just asks.

So sometimes you may come to a place where you think, “No way! This is too much!” And you stop doing The Work. Literally, the mind will blame The Work for “pushing” things too far.

The Work asks you to consider if you could look forward to the very thing you don’t ever want to happen.

Is The Work some kind of sadist tool? You might think so at first glance, but in reality, The Work is not asking you to do anything crazy. It is only concerned with your internal experience. Are you experiencing openness or shut down?

But if you think a turnaround is dangerous, it just means that you’re misunderstanding the purpose of the turnaround.

The turnaround does not say, “Go out and create an oil spill to prove that you are open to the worst that can happen.” No. It just asks you to consider, “Is it as dramatically terrible as you think it is if an oil spill does happen?”

This softens my heart and reduces my fear, but it doesn’t mean I’m going to go out and do something stupid to provoke the worst that could happen.

We’re Only Working with the Mind Here

And in doing The Work, we’re only looking for balance. If I’m contracted inside with fear because “I don’t ever want” something to happen, then I’m paralyzed and stressed.

This is an imbalance of the mind. I’m living in fear now because something terrible might happen in the future. The turnaround aims to balance this by introducing an opposite: “I look forward to…”

The Turnaround Is Medicine

If you get bitten by a rattlesnake, you need the antivenom to balance it. But if you take the antivenom when you don’t have a snake bite, you’ll get sick. Always, when doing The Work, the original stressful thought (the snake bite) is balanced by the turnaround (the antivenom).

It may seem strange, even dangerous, to consider “I look forward to…” but if you go through this mental exercise, you may find that it is precisely the medicine you were needing to get out of the fear attack.

Ironically, once you’re out of the fear, your ability to prevent bad things from happening goes way up.

Have a great week,
Todd