How I Confuse Freedom and Control 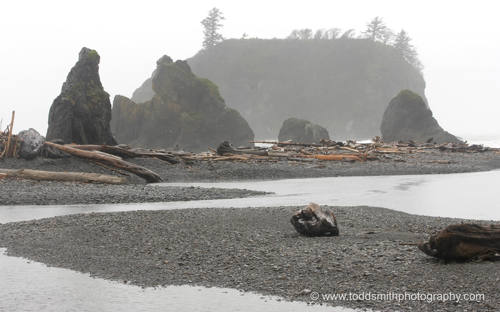 I tend to choose desolation and isolation—places where I think I can be in control.

I Have a Craving for Freedom

And it confuses me sometimes.

It reminds me of my grandmother who liked to live alone on a farm where she said she could spell Freedom with a capital “F.”

My Mom Called it Selfish, And She Was Right

That craving for freedom is a craving to put myself first. To live life the way I want to live it.

I call it freedom. But it’s really just the opposite. It is isolating myself and running away. I give up big worldly desires, I justify myself as being spiritual, and I narrow my life to a small domain that I can manage.

That’s what I call freedom. It sounds funny when I look at it now. But that’s what I crave. I crave to live in a cave (don’t ask me what I’d do about food—my fantasy would not even have me eat).

So in the Name of Freedom, I Make my World Smaller

In the name of freedom, I put myself in a prison of sorts. Where outward direction, responsibility, other people, and worldly concerns are not allowed. And I make my freedom dependent on getting to that place of perfect isolation.

But it doesn’t work.

Because no matter how much I pare things down, I can never control it all. My fantasy, as enticing as it may be, does not match reality.

So I suffer as I vainly search for freedom where it can’t be had. I can’t control my way to freedom. I wish I could.

Seeing This Reminds Me of Why I Love The Work

Because The Work is all about “I’m willing to…” and “I look forward to…” not being in control, not having life cater to my lofty goals of perfectly controlled freedom.

The Work is about considering the possibility that the way life actually is may actually be better than the way that I wish it were.

Freedom Is Not Dependent on Control

But what I love about The Work is that I can taste freedom without changing a thing about my life. It happens the moment that I start to see that my life is fine the way it is.

“How do we respond to a world that seems out of control? The world seems that way because it is out of control—the sun rises whether we want it to or not, the toaster breaks, someone cuts you off on your way to work. We’ve never had control. We have the illusion of control when things go the way we think they should. And when they don’t, we say we’ve lost control, and we long for some sort of enlightened state beyond all this, where we imagine we’ll have control again. But what we really want is peace. We think that by having control or becoming “enlightened” (and no one knows what that means) we’ll find peace.” Byron Katie, A Thousand Names for Joy

Get Articles like this in your Inbox every week